WHAT SEPARATES WORKOUT HARDER FITNESS FROM OTHER GYMS?

We believe in every client, and we want to help you succeed. Our everything in one design keeps your fitness routine interesting and produces visible results. Your fitness professional will guide you every step of the way through training with progressions and regressions for your fitness level, ensuring you are able to work hard safely while improving your individual fitness performance.

Want to see results? Let’s stop talking about it. There is no better time to get started than right now! Proceed to our Contact page and fill out the form. 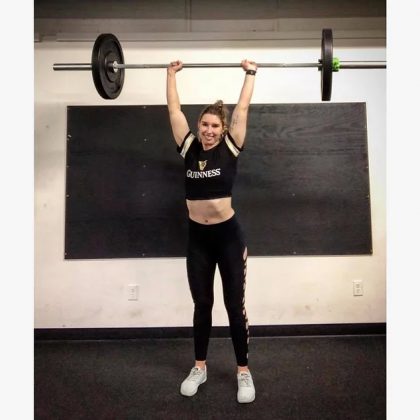 Amber found fitness just as most others do, growing up playing sports. She always enjoyed competing and found her passion in basketball at a young age. Amber was a Varsity player (All-Conference athlete) in high school and moved on to play DIII basketball where she graduated from Nichols College scoring her 1000th point. Upon completing her basketball playing days she switched to the other side of the whistle and began coaching. Amber has head coached all different age groups for both boys and girls AAU basketball, high school at the JV level, and as an Assistant at the college level.

While playing basketball Amber began working out to begin getting stronger and to be able to compete better with the Women she was playing against. This is where the love for the gym began. She would find herself regularly working out at all time of the day, always trying to accomplish new goals. Two years ago she found CrossFit and has been training in this style alongside other fitness methods. She is a CrossFit level 1 trainer and is also Brand X certified to coach/train kids. Amber is also certified for Person Training for both individual and group sessions.

As you will see once you walk through the doors of WOH, Amber is a very kind, friendly, and passionate individual. Her main goal is to share her love for fitness with those she encounters and to make every workout one to make your day a little brighter. Being a strong believer in mental toughness she will push you to your limits, but not a second will be regretted once the workout is complete.

“Ability is what you are capable of, motivation determines what you do, attitude determines how well you do it!” 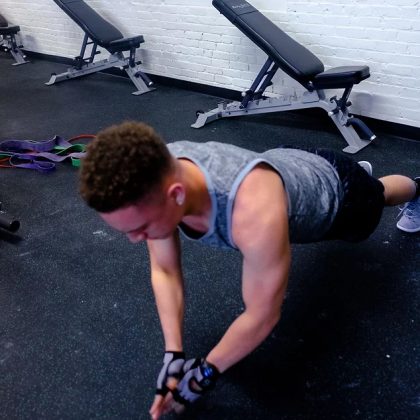 “Don’t quit. Suffer now and live the rest of your life as a champion.” – Muhammad Ali 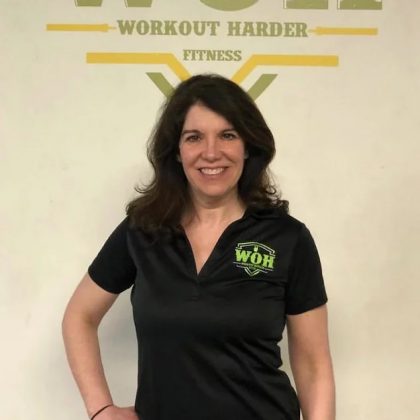 Deb believes in educating members to successively achieve a healthier life-style long term through developing a growth mind-set. Personal experience along with her personal training credentials allows her to create realistic plans for members to attain their individual goals. Deb is one of the best at pushing people to places beyond their dreams. She will focus you as an individual, develop a plan that is easy to understand, work with you at a comfortable speed, and employ unique strategies to stay on track. Deb has a lot of experience with teaching, advising, team building, facilitating, guiding and mentoring. All these experiences have brought Deb to where she is, and makes her the kind, loving and motivating trainer WOH needs for their members.

Deb has worked hard to achieve a healthier life-style and wants to share her love for the gym, because she personally knows how being a happier, healthier YOU can drastically turn your life around. 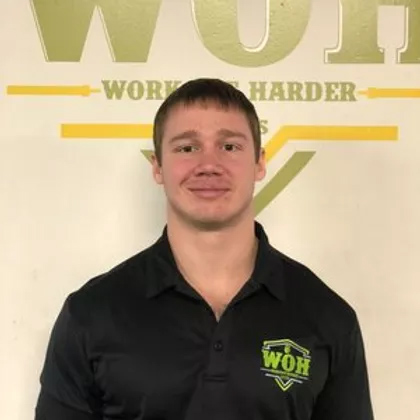 Derek discovered his passion for personal fitness through organized sports here in Manchester, Connecticut where he grew up. Growing up he was a year-round athlete playing football in the fall, basketball in the winter, and baseball in the spring. He attended Howell Cheney Technical High School, also here in Manchester, and was an All-Conference athlete in each football, wrestling, and track & field as well as serving as the team captain for each of the teams. Upon graduation, he was named the 2012 Cheney Tech Athlete of the Year.

Soon after high school, Derek joined the United States Marine Corps. He was primarily stationed in San Diego, California but deployed in support of Operation Inherent Resolve. He earned the rank of Sergeant and was honorably discharged after five years of service. During his enlistment he developed a more in-depth interest in personal fitness for himself and for the Marines in his charge. The Marine Corps instilled their core values of honor, courage, and commitment in him and paired with a “lead by example” attitude, he was able to keep himself and his Marines in great physical condition. This mentality is what drives him to be successful in the fitness industry, keeping himself and our members accountable.

After the Marine Corps, he continued his journey of maintaining his passion for fitness by joining Workout Harder Fitness as a member and balances that with a full-time college workload. Derek is a graduate of Middlesex Community College, where he studied Business Administration and is currently continuing to pursue his Bachelor’s in Business Management from Southern Connecticut State University.

Derek is certified as a Personal Trainer and continues to carry the values of the Marine Corps into this industry. He believes in the importance of consistency and accountability. He will stress that these things, as well as attendance, is what creates unparalleled individual success.

“Character is who you are when nobody is watching.” 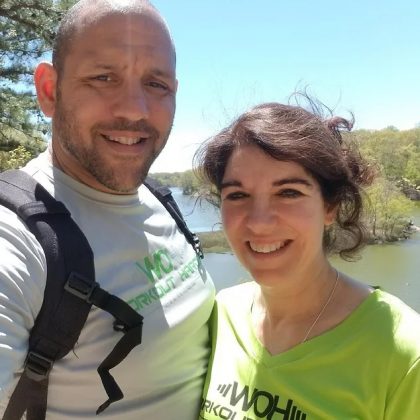 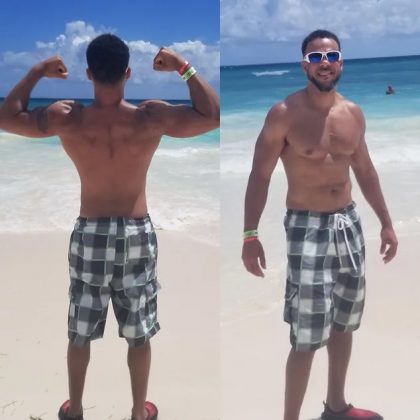 EDUCATIONAL BACKGROUND: Wakime earned a Master in education from Cambridge College. He received a BA in Communications with a minor in Sociology from Eastern Connecticut State University. He also is a Doctoral candidate at Northcentral University in educational leadership with a concentration sports management.

Wakime has over 2 years of experience as direct coach and fitness professional with an emphasis in group fitness, fitness program design, sports nutrition, strength and conditioning and sports specific training.

Before Wakime became a trainer he was a high school and Collegiate Athlete. During and after college Wakime worked as a counselor and ball handling instructor at various basketball camps and was the summer athletic director and a Boys & Girls Club. He then became a teacher, which lead him to being a coach and a High School Athletic director. Now he is currently a teacher and owner of WOH Fitness.

“You never fail unless you stop trying.”  Albert Einstein

Join Us On Social Media! 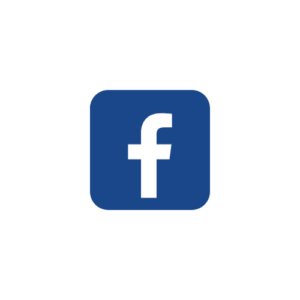